A round-up of the latest headlines. Including: 'Use it or lose it' land policy set to be imposed by the Government, Housebuilders' shares up after UK housing market white paper and New Government plan to "get Britain building".

Housebuilders fear new proposed Government plans to build homes quickly within a set timetable or risk losing their planning permission. This could potentially mean new house builders seeking smaller permissions and therefore causing bottlenecks in the planning system. Some argue it would be counter-intuative and a move that could risk house builders holding onto development sites with no permissions.

Legal and General chief executive Nigel Wilson has said that if 1% of green belt land was released for building it would be enough for up to one million new homes, helping to ease the UK housing shortage. Shaun Spiers, CEO of the Campaign to Protect Rural England (CPRE) has said however, that there is enough brown field land to not need to build on the country's valued protectected green belt space.

Shares in major UK home builders were up this week, after the Government's "Fixing Our Broken Housing Market" white paper release, including plans for the build of more affordable homes. Persimmon, Barratt Developments and Taylor Wimpey shares were all up by 2% as the white paper was released.

Councils will be forced to set aside land for new houses based on a new standardised way of calculating the number of new homes required for different areas of the country. This plan will see a move away from the current system whereby each individual council uses a different method to calculate the number of homes that need to be built by each local authority - an approach that some had claimed as open to manipulation.

Some experts worry that we may experience a new wave of "micro-homes", with some areas of London already seeing these types of tiny flats pop up. With an average size of 76 sq m, the UK already has the smallest average floor area for new build houses across Europe. However, others argue that if you make a house bigger, this means likely more expensive, and may price some buyers out of the market. 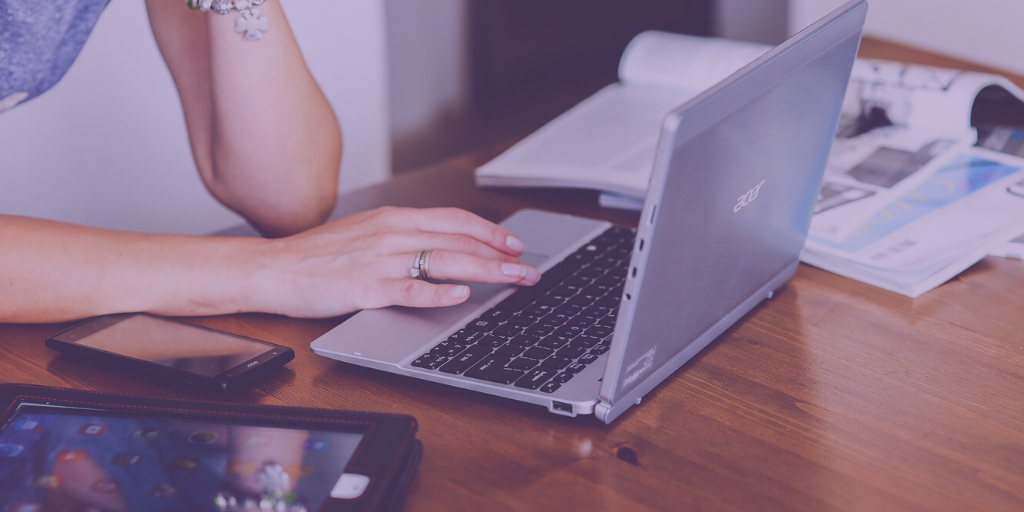 Like many other companies in the current crisis, we have been telling people to work from home where they can and have split our office into two teams so that half are in at any one time.  This...

END_OF_DOCUMENT_TOKEN_TO_BE_REPLACED 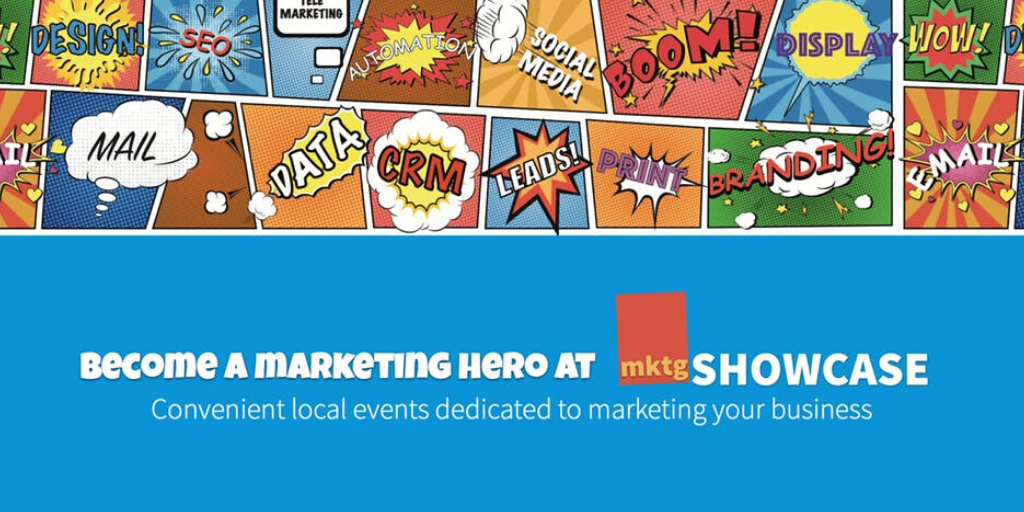 On the 5th November 2019, two of our Client Services team attended the marketingSHOWCASE event at London's Emirates Stadium. The event runs several times a year in locations across the UK,...