A major UK house builder has warned that the Brexit effect of curbing EU workers could have a major impact on the construction industry, with CEO of Berkeley Group stating that “half the workers who currently build Britain’s homes are European Nationals“. The prediction is that with likely cost increases we'll see a major decrease in the number of houses built if EU workers are taken out of the picture.

“Business as usual” for UK House Builder Despite Brexit Fears

Sales for Barratt homes since the beginning of July were 4.1% ahead of the same period in 2015. The house builder has maintained a 'business-as-usual' sales trend since the start of their financial year in June, and remains confident that demand for housing will stay high. This was reiterated by Jefferies analyst, Anthony Codling, who remarked: “Help to Buy continues to trump Brexit”.

Mortgage Lending on the Rise

Mortgage lending is rising again, returning the market to its pre-Brexit upwards trajectory. £22.5bn was given out in August mortgage loans - a figure that also accounts for the biggest amount of lending in any August since before the 2008 financial crisis hit. Economist Howard Archer of HIS Global Insight commented he no longer expects house prices to fall this year, based on these strong figures.

Phillip Hammond, recent appointment to Chancellor of the Exchequer, has announced plans to end the Government's Help to Buy scheme at the end of this year. He said that the scheme's initial aims had been met and that many private mortgage lenders were now already offering 90-95% mortgages, based on increased market confidence.

The UK’s housing minister plans to concentrate more attention towards the rental sector. Gavin Barwell has suggested that purpose-built rental homes could be included in the 200,000 new starter home Government target. This means three main things for the UK housing market: more homes to be freed up for owner-occupation; better quality for those that choose to rent; an immediate opportunity for investors.

END_OF_DOCUMENT_TOKEN_TO_BE_REPLACED 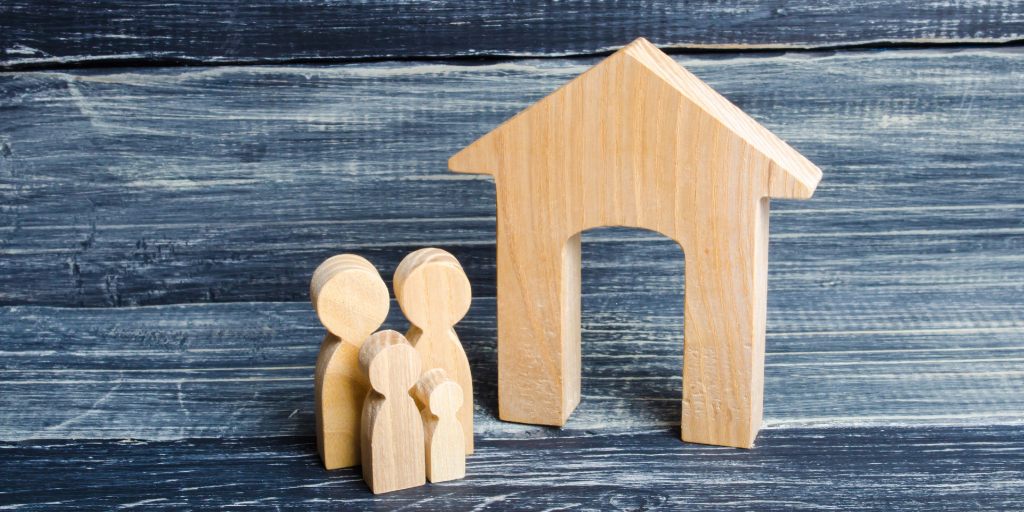