Twenty Twenty Vision - Delving into Data 23: What will half a million pounds buy you?

While reviewing property news for this edition of Deliving Into Data, we came across this interesting listing: a nuclear bunker in County Antrim, Northern Ireland, on the market for £575 000. While half a million pounds is obviously a lot of money, this property is one of most technically advanced bunkers built in the UK and provides living accommodation for up to 236 people! Its location is also not as remote as one might expect, being just outside the town of Ballymena and 20 miles from Antrim and Lough Neagh.

So how does this listing compare to the current property prices in Great Britain?

£599,567 is the average asking price for properties in Bromley, roughly the same as the average price of a Manor House or a Villa in the Doncaster or Ipswich areas. Although similarly priced, being a London area, it’s probably not a surprise that properties sell much faster in the Bromley region; an average 111 days on the market, compared to a larger house in Doncaster (on the market for 247 days).

Clearly, properties in London are in high demand, and for the same price as the nuclear bunker in Northern Ireland, you could just about afford an apartment in Shepherd’s Bush (£581,642 average asking price) or a studio flat in Finsbury (£580,000 average asking price). The even higher average asking price of a studio flat in SW1V postcode area – where Vauxhall Bridge, Chelsea Bridge and Victoria Station are located - of £625,000 doesn't seem to put buyers off, as the properties spend only 44 days on the market, that's 97 days less than the current UK overall average of 141 days. Apartments in Mayfair stay on the market for a little bit longer, on average 203 days. Although, with an average asking price currently at £3,779,167 – 6.5 times more than the asking price of the bunker and 10 times more than an average property in the UK, it may take a little longer to find a buyer…

In summary, a top tech nuclear bunker with a range of facilities and accommodation for over 200 people is just £222K more than the current UK average asking price of £352,756, and much cheaper than a studio flat or an apartment in some areas of Central London!

For the curious, the nuclear bunker has been on the market for a while now and was also featured in this article by the Telegraph, which features more photographs of its interior.

A bridge over troubled waters

Are we enjoying the calm before the storm?

Retail sales rose for the first time in six months during October, according to official figures, suggesting shoppers started their hunt for Christmas...

END_OF_DOCUMENT_TOKEN_TO_BE_REPLACED 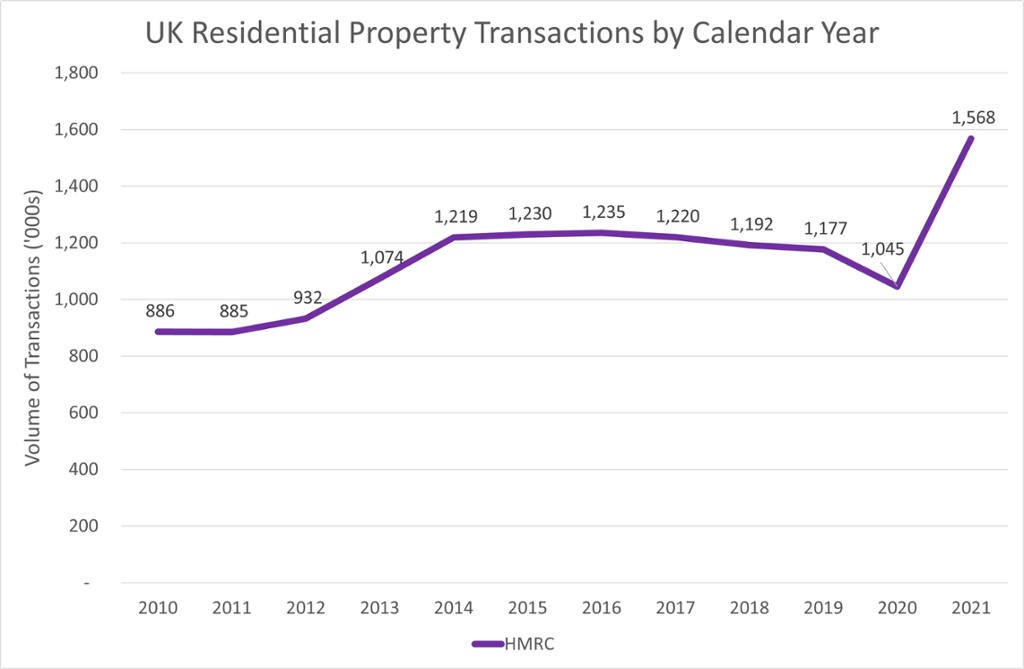 For many in retail, there is undoubtedly a further sense of foreboding with sales having fallen for the fifth month in a row in September, with people spending less in shops despite Covid...

END_OF_DOCUMENT_TOKEN_TO_BE_REPLACED 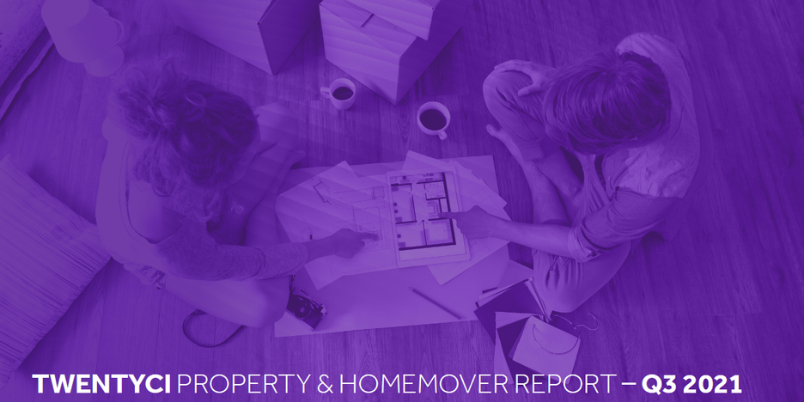 Today we have published the latest edition of the TwentyCi Property & Homemover Report, providing a comprehensive review of the UK property market, created from the most robust residential...