With the first quarter of 2016 already behind us, our analysts have been reviewing the state of the property market across the UK, comparing figures for Q1 both year on year and against the previous quarter.

END_OF_DOCUMENT_TOKEN_TO_BE_REPLACED 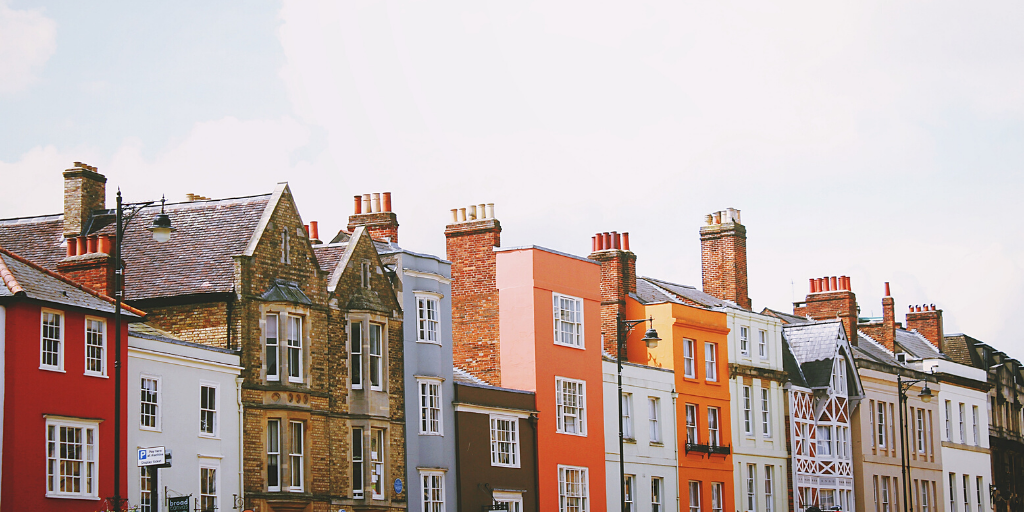 The consumer value of rental households - are you missing the opportunity?

You may already be aware of the housing for sale/rent percentage divide across the country having read our most recent Property & Homemover Report, reflecting the latest stats for Q3 2019 data and...