Which areas do houses sell the most quickly?

Which? have recently published an article based on TwentyCi's data from the release of our Q2 Property and Homemover Report. The report found that there’s a huge difference of 133 days between the fastest and slowest-selling areas.

A home in East London takes an average of 220 days before going under offer, whereas Edinburgh, the fastest-moving city, takes just 87 days. Glasgow is the second fastest selling area in the UK at 97 days.

The lengthy delay for London properties, and in particular East London, may be due to the general trend of London house-buying shifting North, but also the fact that the London housing market has become more subdued. Demand is still strong, but high prices may mean buyers are more likely to be patient and bide their time for the ‘right’ property, or turn to renting instead.

To read the article from Which? and see the full list of towns and cities analysed, click here.

END_OF_DOCUMENT_TOKEN_TO_BE_REPLACED 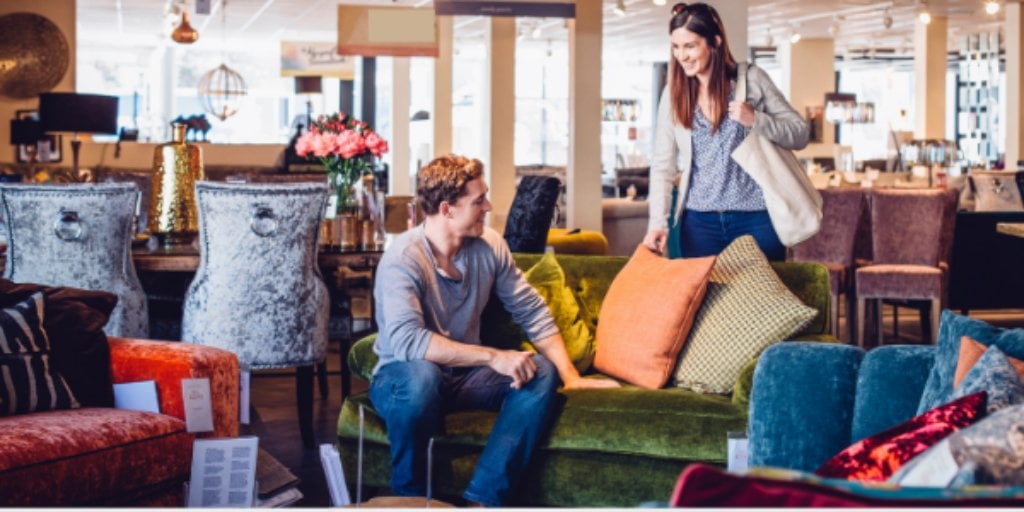 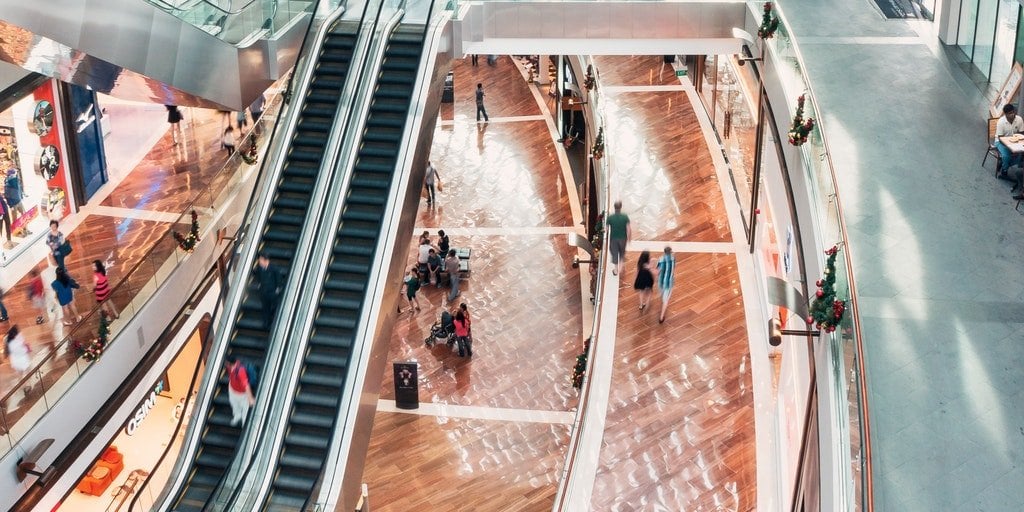