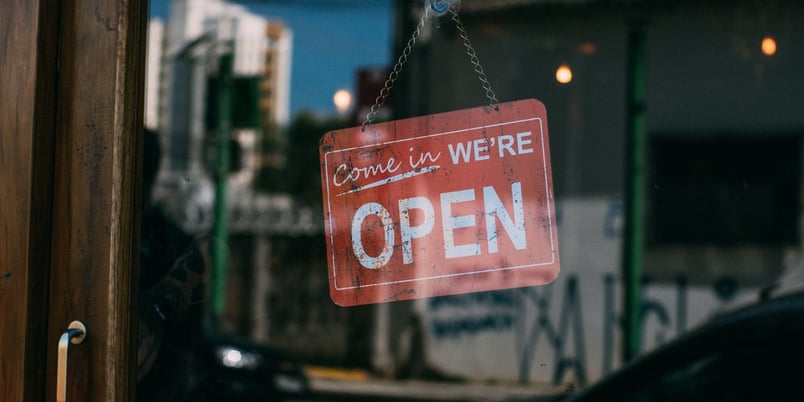 We could almost hear the sound of relief from retailers who were forced to close their doors in 2020, these businesses desperate to start allowing consumers back through their doors and for the tills to be ringing.

From the consumer’s perspective, of course they have been able to transact online, or via click & collect with some retailers, however for some big-ticket purchases this isn’t always relevant or appropriate. Think about buying a sofa without sitting on it or a mattress without laying on it!

During the first quarter of this year, we have seen more than 580,000 home movers across both owner occupied and rental markets. During the second quarter, with the extension of the stamp duty holiday we expect there to be 350,000 homeowners moving home. This demonstrates an explosion of the homemovers market and in fact during March we saw the highest number of sales agreed since our records began in January 2016!

Retailers will still be expected to have the additional social distancing measures in place (such as limiting numbers in store at a given time) and as such it’s really important that they attract the consumers who are most likely to buy from them. Moving into a new home drives an explosion of expenditure across a wide range of sectors and categories and this makes them the most valuable consumer on the planet.

We can help you to reach this powerful audience, get in touch with us today to talk about the best way to achieve this for your brand. 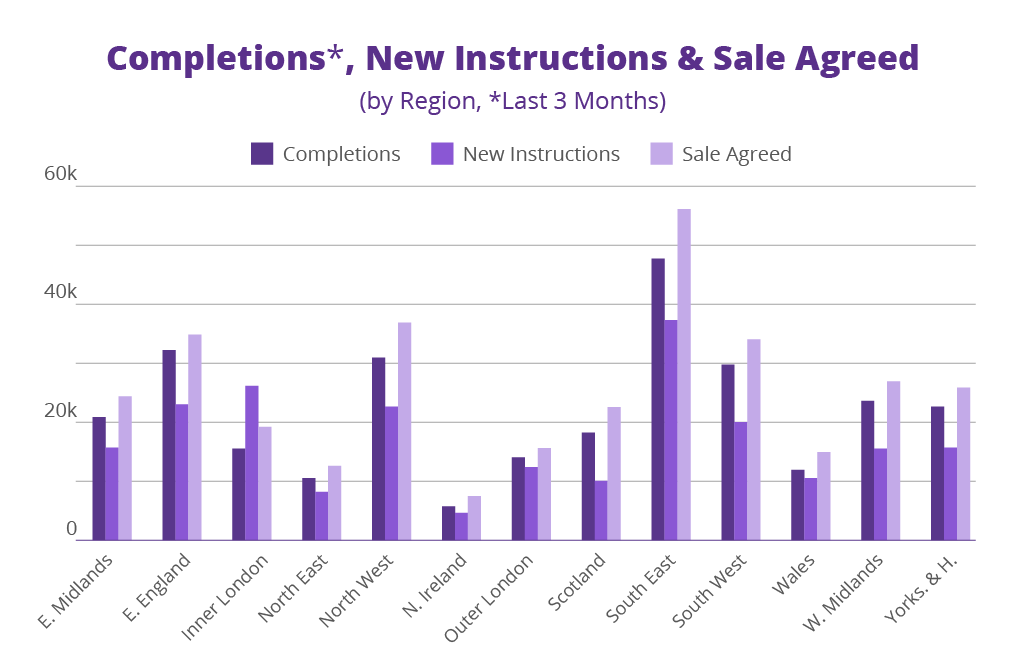 Welcome to our August Homemover Pulse where we take the pulse of the UK property market and give a snapshot of current homemover activity.

END_OF_DOCUMENT_TOKEN_TO_BE_REPLACED 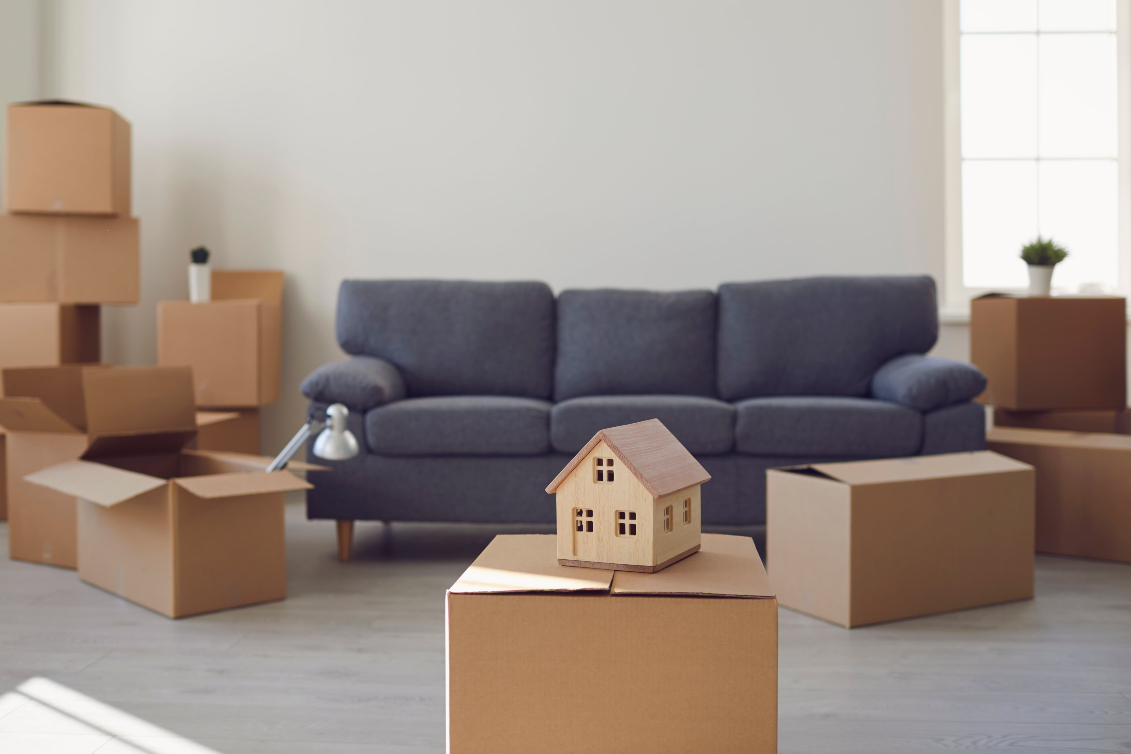 Moving house is a significant life event that brings about some unique circumstances and spending habits. Identifying new movers can be a great way to enhance your marketing strategy. Using unique...

END_OF_DOCUMENT_TOKEN_TO_BE_REPLACED 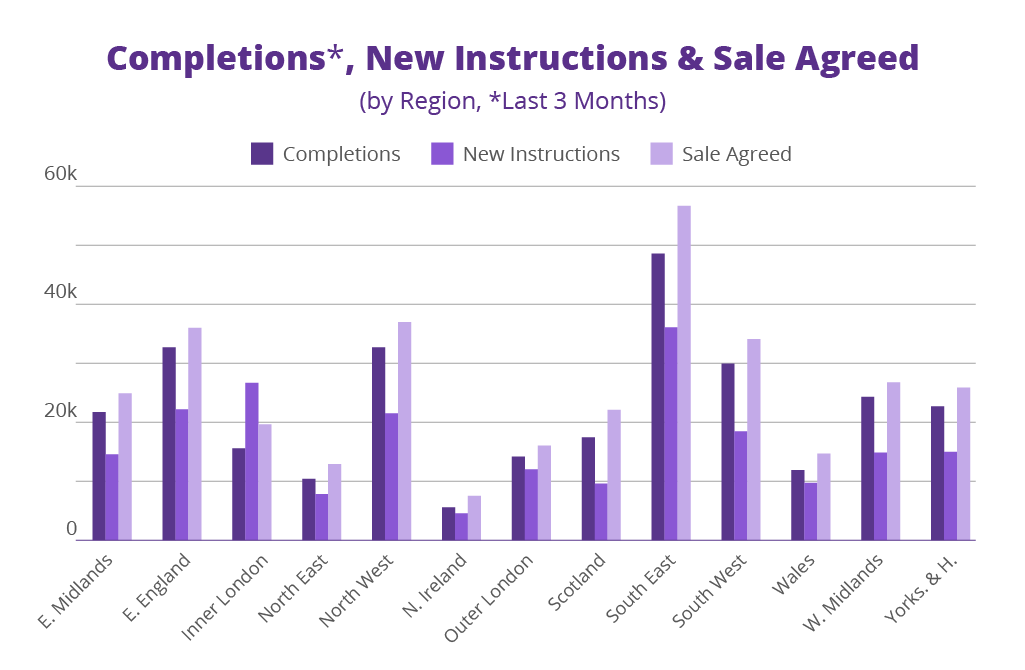 Welcome to our July Homemover Pulse where we take the pulse of the UK property market and give a snapshot of current homemover activity.