Property exchanges at the end of 2017 up year-on-year

Property Industry Eye recently published an article recently based on TwentyCi's recent Q4 2017 Property and Homemover Report, looking into the latest house exchange and pricing figures from the market at the end of 2017.

The data also suggests exchanges were up 1% year on year in the fourth quarter, with average house prices increasing annually to £298,000.

The volume of new property listings on the market was also up 2.2% in the fourth quarter compared to the same period last year, with a slight dip in price, the report showed.

On a regional basis, Wales was the only region to have experienced an increase in property exchanges during the fourth quarter, up 5% to 13,215, also the highest annual increase at 11%, while the north-east was at the bottom of the tables with a 4% annual drop to 9,156 exchanges.

When it comes to the type of buyer, the report also found the over-65s, dubbed the “silver economy”, had 31% more exchanges annually in the fourth quarter, while millennials – those aged 18 to 35 – had 17% fewer.

Colin Bradshaw, Chief Customer Officer at TwentyCi, said: “After the turbulence that followed the Brexit vote in 2016, we’re seeing a much calmer landscape for the UK housing market.

“We are not seeing any seismic shifts year-on-year and the huge spikes in house prices that we’ve seen in recent years appear to have stabilised.

“The good news is that we’re seeing a marked increase in people at every stage of the home mover process, from the initial stages of planning, right through to completion, demonstrating positive movement year-on-year despite the slow economy.”

There are currently 120,000 homeowners expecting to move in April once their sale completes. Moving into a new home drives an explosion of expenditure across a wide range of sectors and...

END_OF_DOCUMENT_TOKEN_TO_BE_REPLACED

As we look forward to a little later in the year, with the extension of the stamp duty holiday we expect there to be 350,000 homeowners moving home from May to July this year.

END_OF_DOCUMENT_TOKEN_TO_BE_REPLACED 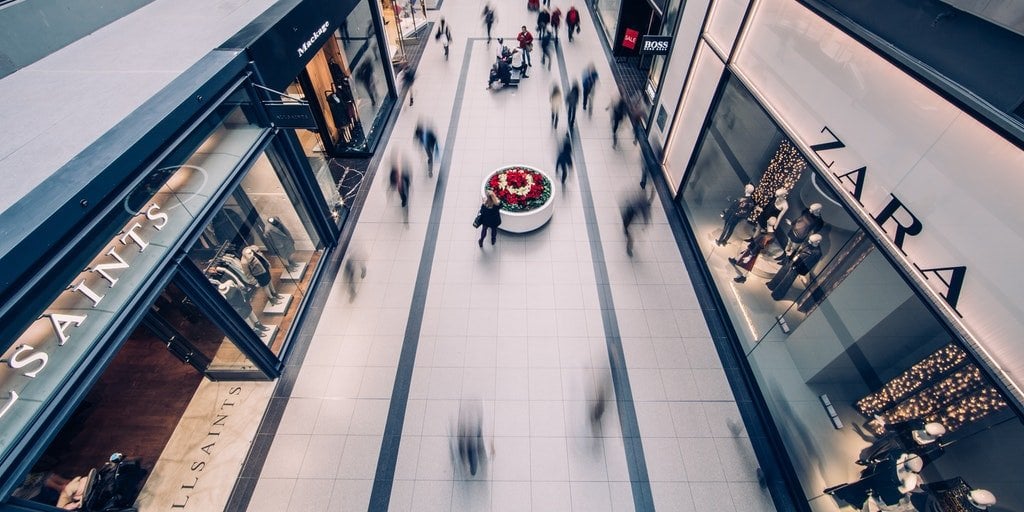